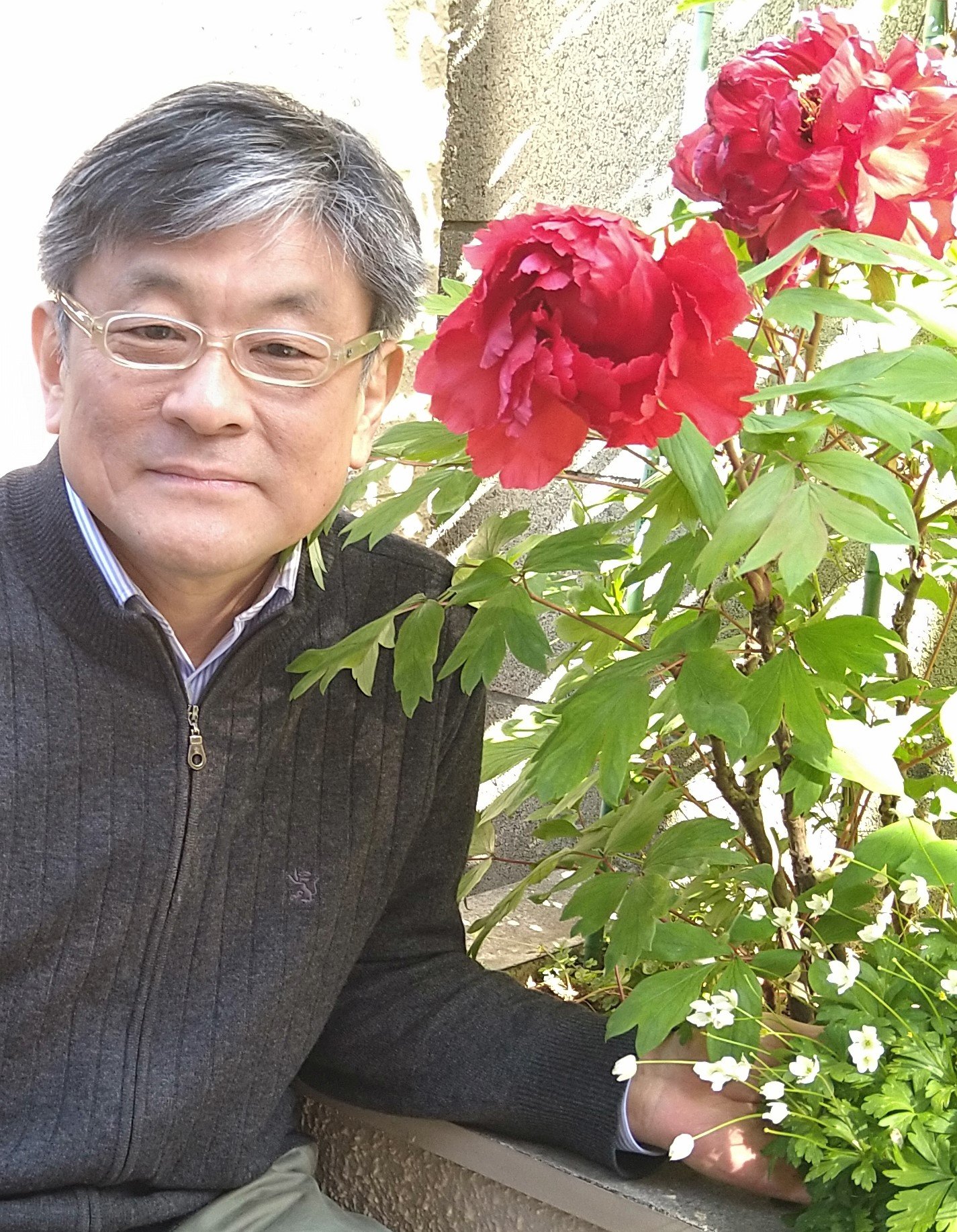 It is my honour to address a few words as the president of the Botanical Society of Japan for 2021- 2023.

Since its establishment in 1882, the Botanical Society of Japan (BSJ) has been a leading society for plant biology in Japan. Our official journal, Botanical Magazine, Tokyo (renamed to Journal of Plant Research in 1993), was first published in 1887 and has been published continuously except for short interruptions for 6 months after the Great Kanto Earthquake occurred in 1923 and one and a half years in 1944 and 1945 towards the end of and immediately after the World War II. For the latter, considering the loss of galley proofs for an issue in a fire at the printer's due to a bombing, shortage of paper, etc., it is amazing to know that the manuscripts themselves were kept safely during this disastrous period and published as early as in early 1946. Thanks to the continuous efforts of the editors and board members, JPR has grown into one the most influential international journals. Now headed by Professor Maki Katsuhara serving as the Editor in Chief, JPR is receiving nearly 1000 manuscript submissions per year. We thank many scientists for their submissions. However, I feel rather sorry for missing many elaborate papers due to journal space limitation.

BSJ encourages young people to attend the annual meeting and join BSJ. At the annual meeting, we have a special poster session for high school students. The session is one of the most popular ones and many members visit the posters not only to encourage young people but also to refresh themselves with new ideas. For high school students, we have a separate member category (Friends of BSJ) to enable them to enjoy botanical science more deeply. Given that the undergraduate or graduate students are not presenting their papers or posters at the annual meeting, they are invited to attend and experience the meeting for free.

Three years ago, the former president, Professor Tetsuro Mimura, launched BSJ's public lecture series for citizens, which are open to non-members. We had the first two meetings face to face. Last year, we were forced to have an online meeting due to COVID-19, and the number of participants was much greater than those of the former two meetings! This year, we will have another on-line meeting "We love plants: New worlds opened up by plant biology" on 10 July. This date synchronizes with the opening of a special exhibition at the National Museum of Nature and Science, entitled "Plants: mainstays of the planet (10 July ~ 20 Sept)." For this exhibition, many BSJ members have been and will be involved.

We are facing various climate change related and environmental problems. To feed 10 billion people, conserve biodiversity and improve the earth's environments, plant biologists have many important tasks. However, research environments may not be optimized. For example, it appears that governmental big projects tend to seek for outcomes too acutely. I will find every chance to improve our research environments in which we pursue our tasks including very basic sciences more steadily and efficiently. If any of you are interested in BSJ, I would be grateful to hear from you.

Ichiro Terashima
The University of Tokyo

[Photo, President Ichiro Terashima with Paeonia suffruticosa Andrews and Anemone flaccida F. Schmidt.]
This spring (March ~May 2021) was the second warmest since 1898 in Japan. P. suffruticosa bloomed earlier this year than in ordinary years by two to three weeks. In the past 15 years, this was the first time to be able to enjoy both flowers at the same time.

The address from the previous (30th) president Tetsuro Mimura